As Tara’s Crit Partner for the past few years, it’s been such a treat to get a look at her writing style behind the curtain. Her first draft is what I can only dream my finished draft would look like. And unlike me (and Charles Dickens), she amazes me with how much emotion she can pack into but a few short words. Her dialogue exudes sex, especially every time one of her Doms open their mouths. For instance… 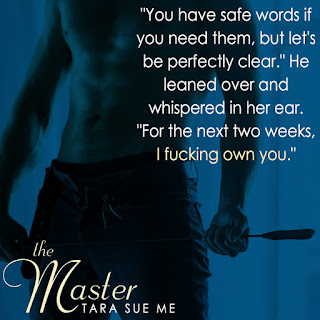 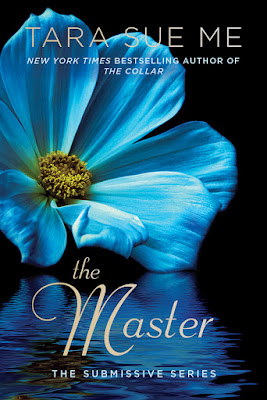 She’s ready to try again. . . .
Sasha Blake is scarred from a BDSM session gone wrong, but she can’t deny how much a strong Master turns her on. Determined to overcome her fears and rejoin the Partners in Play community, she asks Abby and Nathaniel West to set her up with a Dom who can help her feel safe again as a sub. They know the very experienced Cole is exactly the kind of man who can push all of Sasha’s buttons—and she soon wants to go much faster than she had planned. . . .
Cole knows that Sasha is not the kind of submissive he needs. He wants someone who will serve him 24-7, not a part-time partner. Still, the further they go into their play, the more Cole begins to wish he could make Sasha his all the time. . . .
When forbidden desires turn into scorching action, Sasha and Cole come face-to-face with their demons—and realize their scorching relationship might be too dangerous to last. . . .
Available in stores and online at:
Amazon
iBooks
Barnes & Noble

Takeaways from FRW’s Fun in the Sun Conference

Yesterday, I had the privilege of attending Florida Romance Writers' Fun in the Sun mini-conference.…

Let’s Get Social
Elle’s Newsletter
Recent Posts
Get my latest news! I won't post often, but when I do, I'll share about new releases and giveaways.
Sign Me Up
© 2016 Elle Mason - All Rights Reserved